Interfacing the machine to the human

DISCOVER WHAT ARE HUMAN-MACHINE INTERFACES

How humans interact with machines (computer, smartphone, etc.)? How to design effective, efficient and satisfying systems for their users? Here are the questions that arise in this particular area that is the HMI, and which is interested in the design of systems, as its name suggests, at the interface between humans and machines …

(the majority of definitions are taken from Wikipedia)

Human Machine Interface (HMI): all the means implemented for a human to interact with a machine. By extension, the HMI is also the research area that designs systems and studies the interactions between humans and machines. Cognitive science: all disciplines that study the mechanisms of knowledg 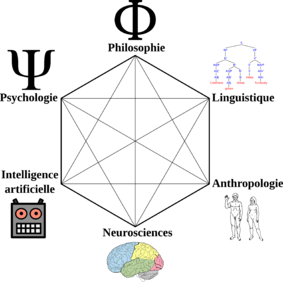 Anke Brock is a research fellow on the Potioc project team at the Inria Bordeaux – Sud-Ouest research center. Born in Germany, she worked for 5 years in a research and development department in the automotive industry before joining France. At Inria, she works in the field of human-machine interaction, and is now working on the development of her own research project: interaction with maps.